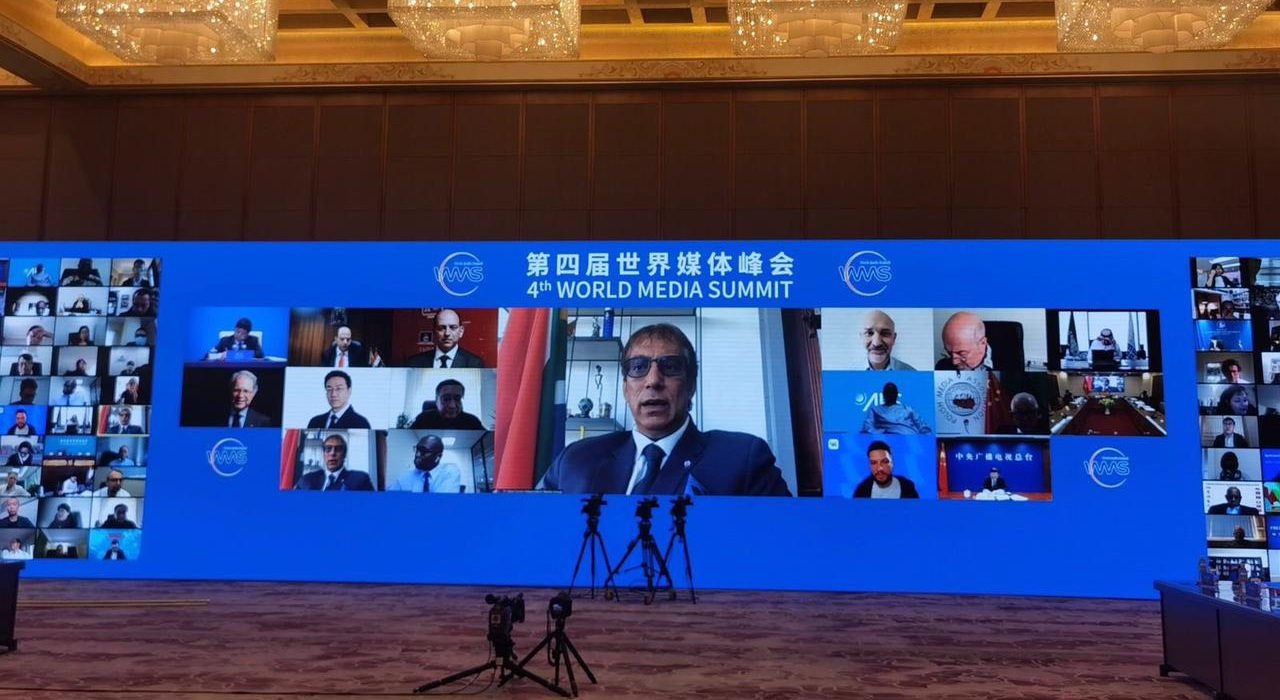 Поделиться:
This gathering offered an opportunity to exchange views on Media Growth Strategy under the Impact of COVID-19.

This gathering offered an opportunity to exchange views on Media Growth Strategy under the Impact of COVID-19. The main areas of the Summit were Media Development, Media Marketing, Media’s Role in Global Development.

President of Saudi Press Agency, Fahad Hassan Al Argan said: “COVID-19 pandemic indeed impacted on media industry largely. Media faces huge challenges that we have to come up with clear media strategy to follow the steps of world development. With the development of new media and other platforms the media organizations of central and local level have to adjust their policies and strategies to face the competitions from fake media”.

The Latin American news agency Prensa Latina proposed today at the 4th World Media Summit, being held in China, to expand cooperation in the sector to counter disinformation and make effective use of communication technologies.

The WMS presidium is the supreme decision-making body of the summit.

It is worth noting that “MEDIA HOLDING “ATAMEKEN BUSINESS” produced cycle of programs (“Salem, Kazakhstan”) in partnership with Xinhua agency and Ergeng Cultural Media (Beijing) Co. Ltd in 2019-2020. This program was filmed in China. “Salem Kazakhstan” is a series of documentary films devoted to new business opportunities. Filming of these documentaries might continue next year. 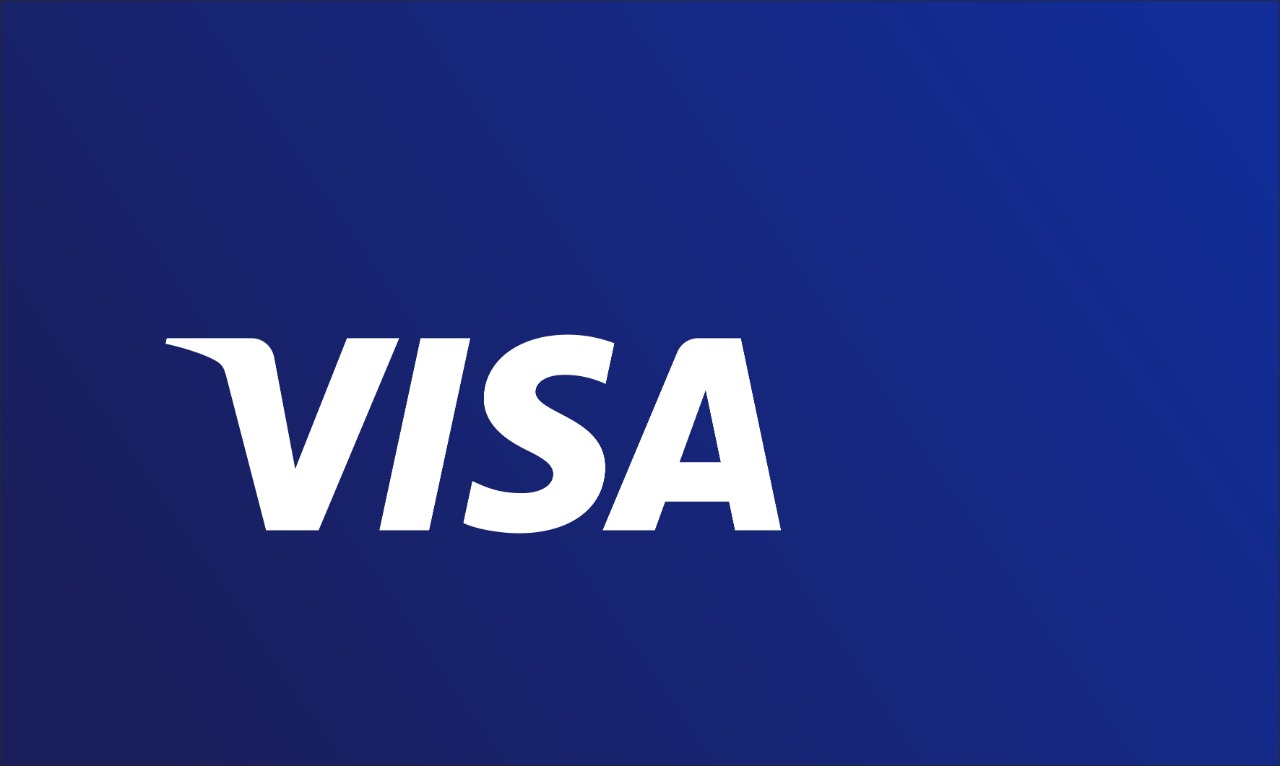 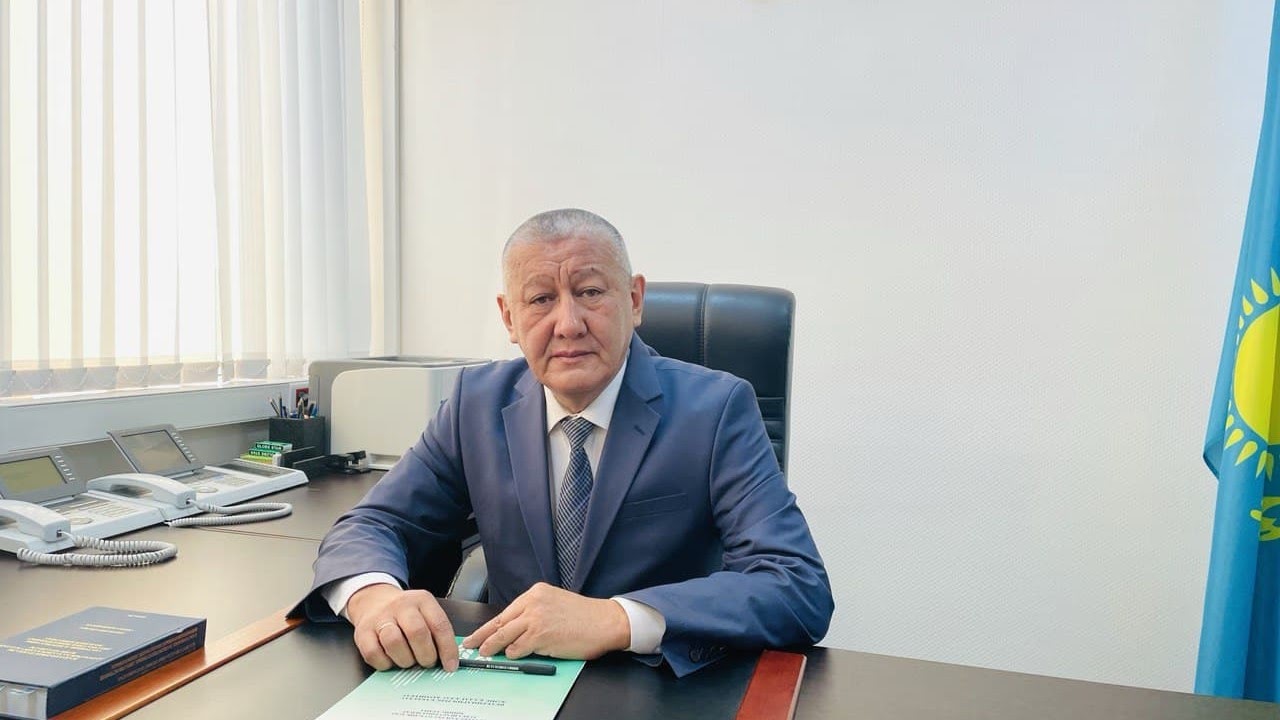 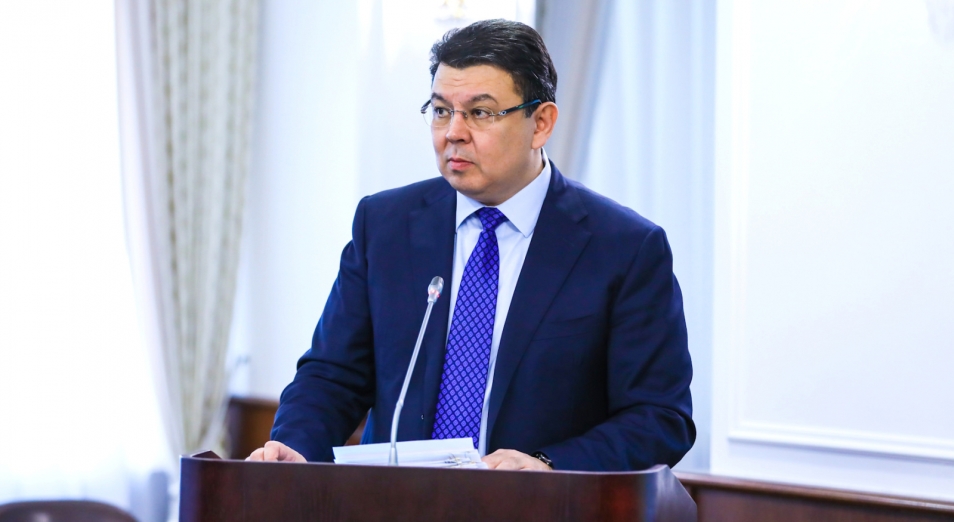 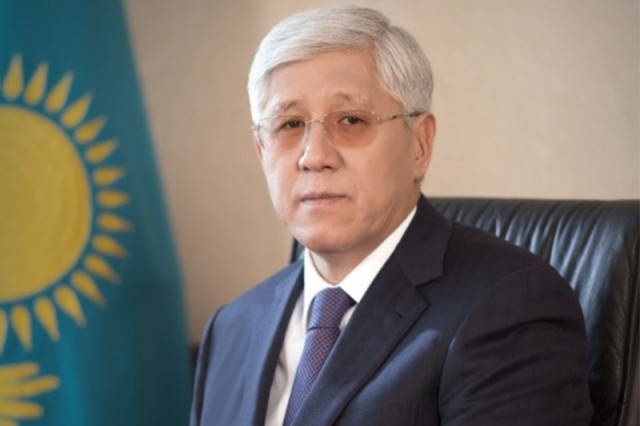 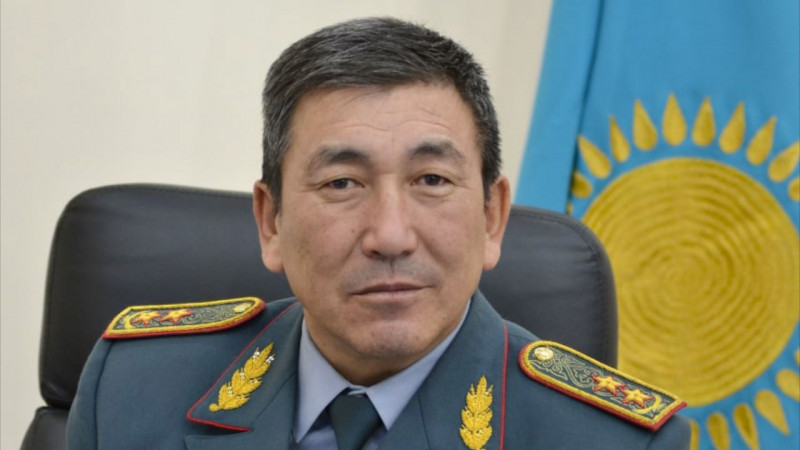 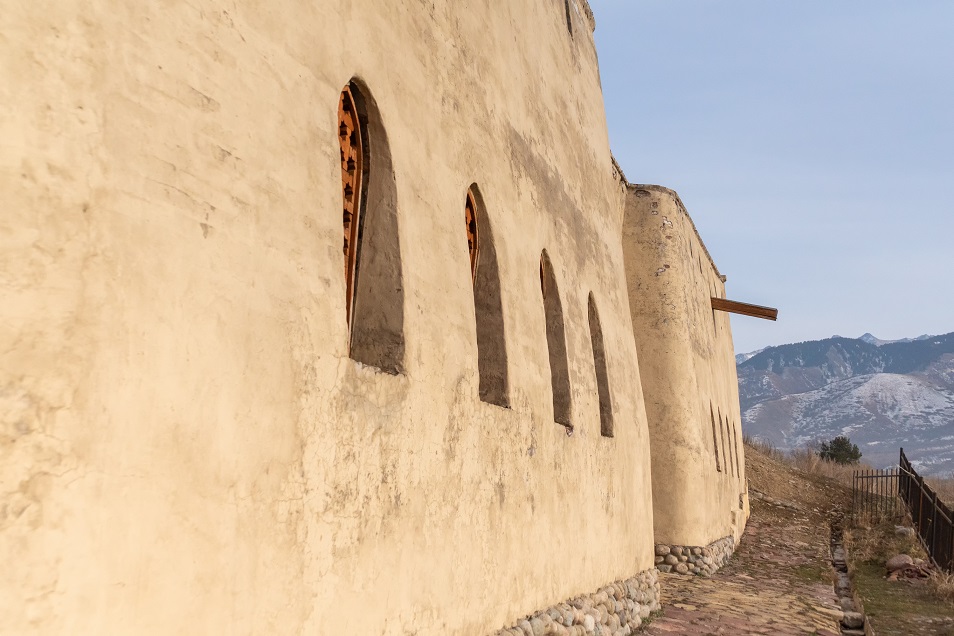 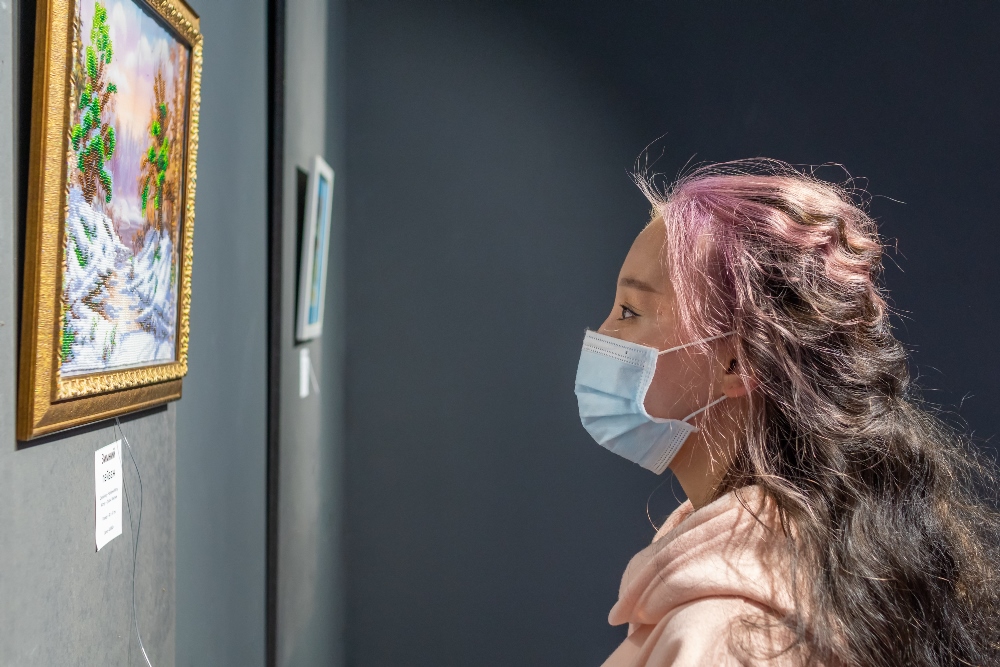 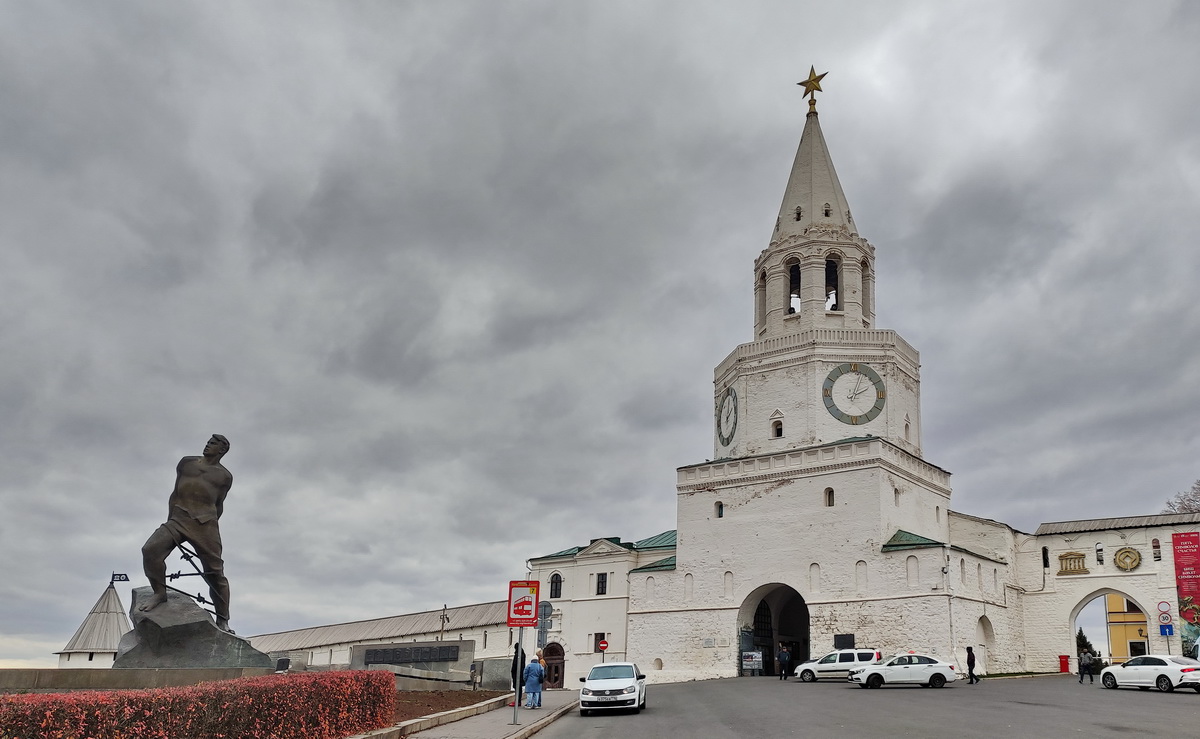 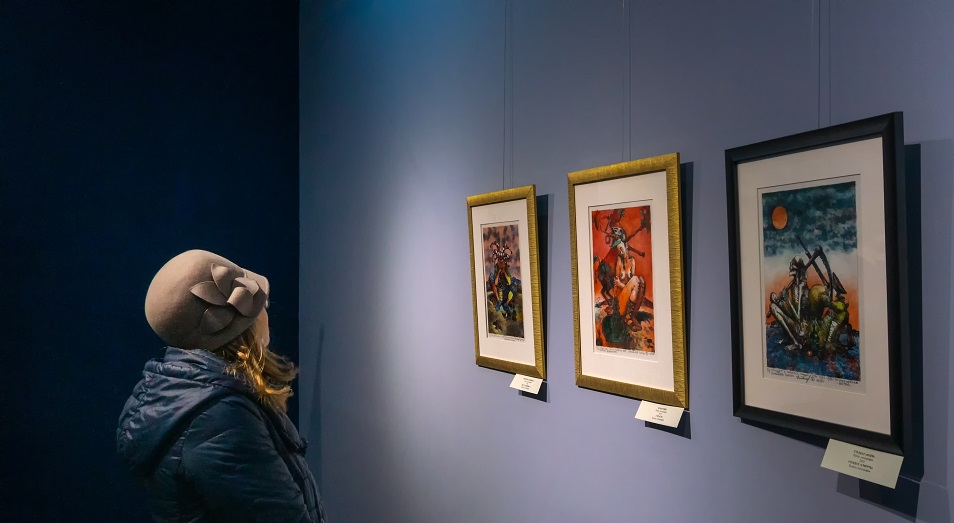